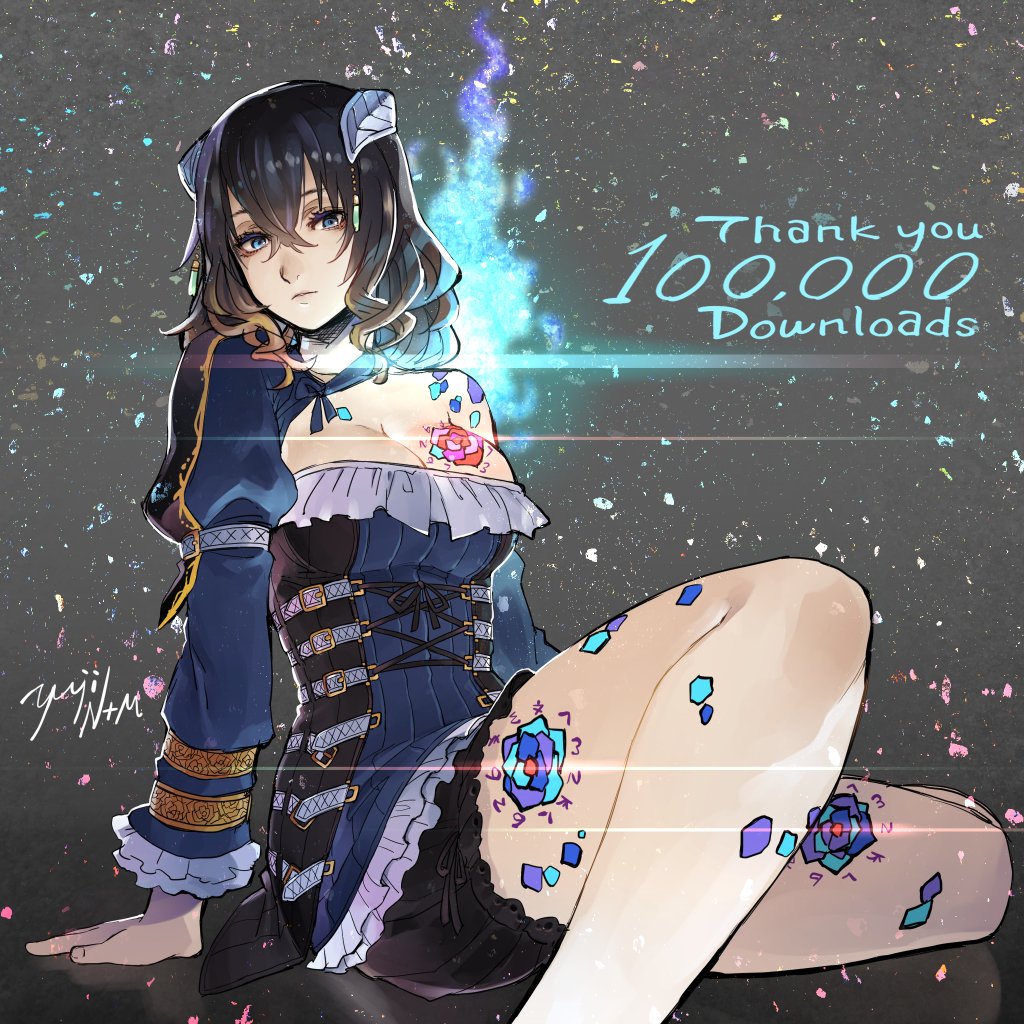 Bloodstained: Curse of the Moon has had over 100,000 downloads since its release on May 24. The IGAvania-inspired side-scroller came out May 24 on PlayStation 4, Xbox One, Switch, 3DS, and PC.

The Switch version is proving to be the most popular. The platform accounts for 56 percent of the game’s downloads. 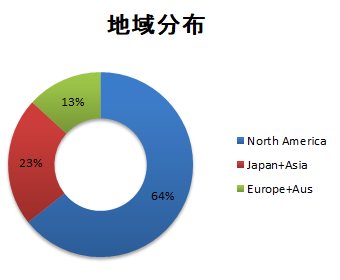 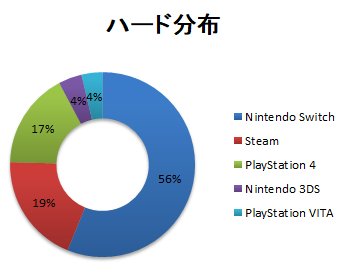 This continues a trend for the Switch. Indies have been succeeding on Nintendo’s newest console, thanks largely to the convenience of being able to play the Switch on a TV or in portable mode.

Curse of the Moon is a Kickstarter stretch goal for Bloodstained: Ritual of the Night. Although we knew it was coming because of the Kickstarter, its release came relatively out of the blue and with little fanfare. But that hasn’t stopped Curse of the Moon from getting buzz and downloads. 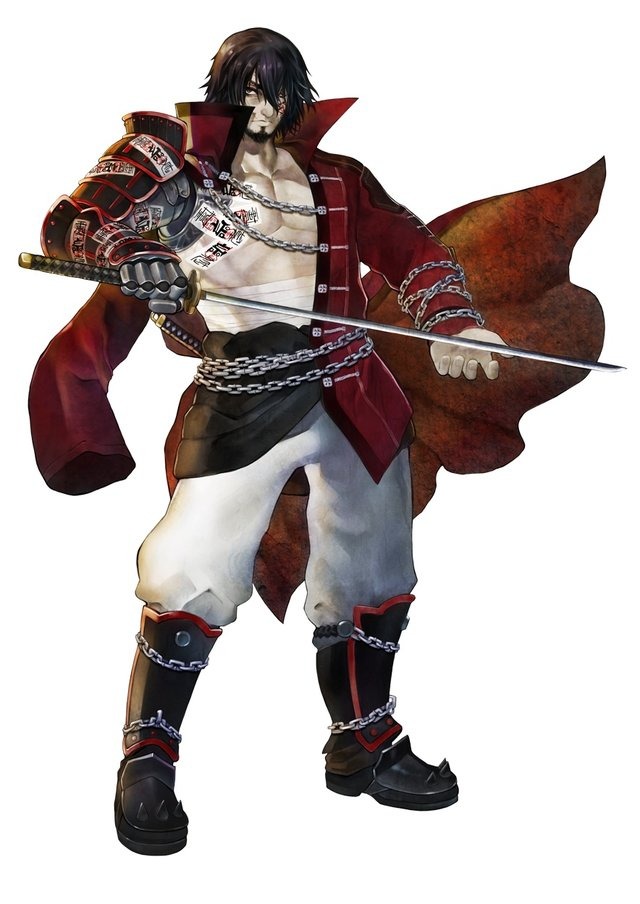 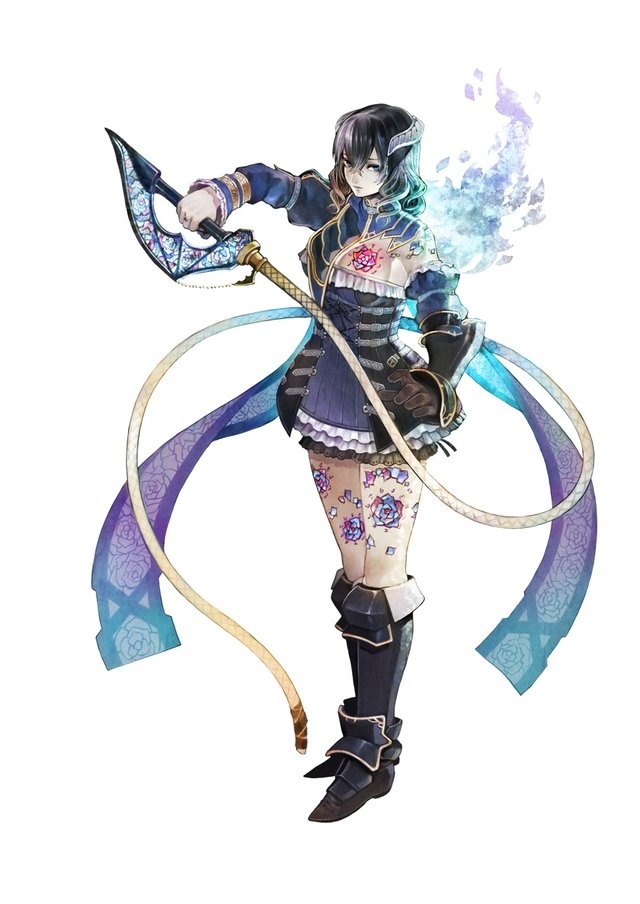 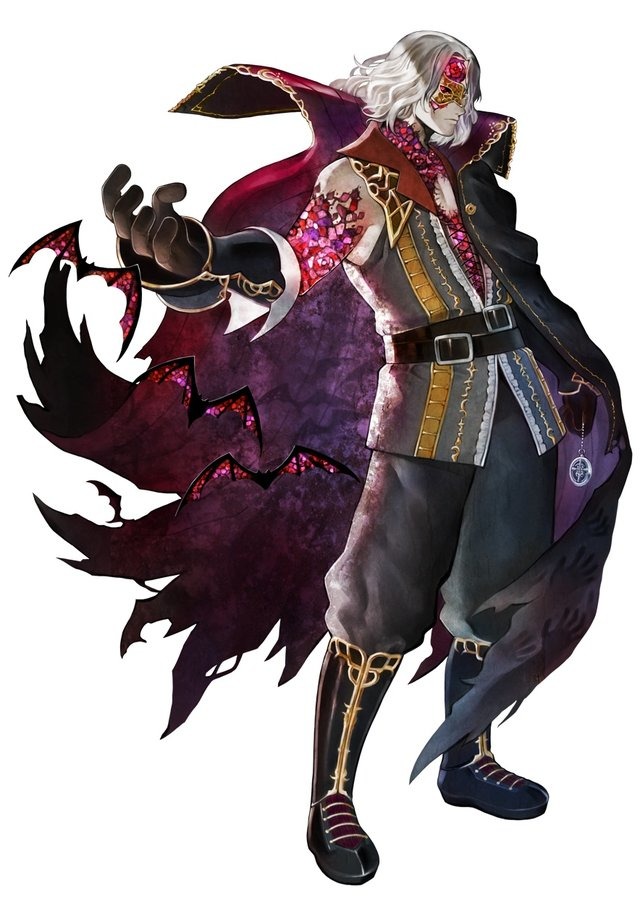 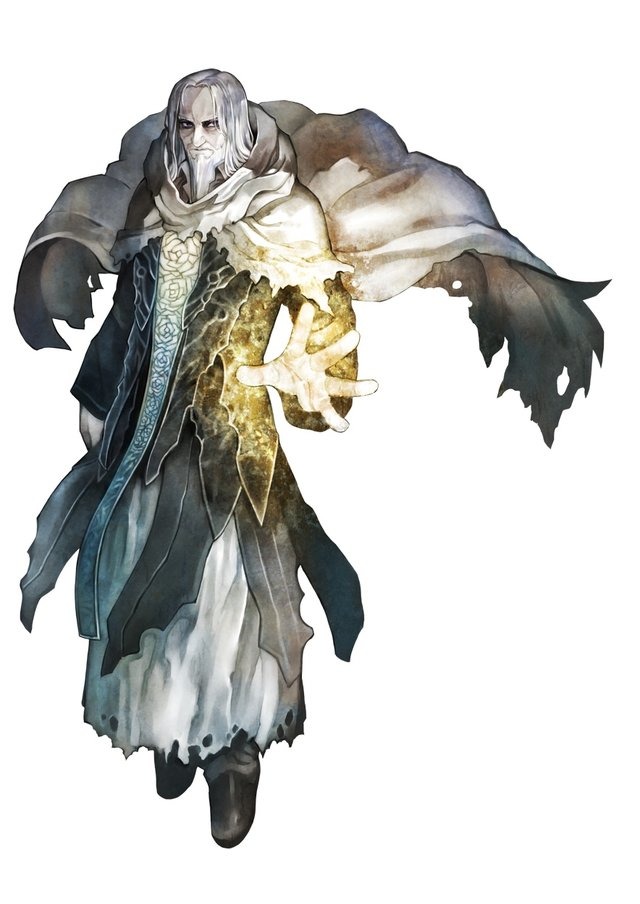